The relationship between the Christianization and the colonization of Africa remains one of the most controversial historical topics of our time. It is a bit tricky to defend missionaries during the time of the Christianization of Africa, while at the same time rejecting all forms of colonization that came along with them. Many nationalist elites of Africa1 have firmly argued that European missionaries, in fact, prepared the way for the establishment of colonial government. According to them,2 this type of government is to be completely rejected because it categorically justified rape, murder, theft, forced labor, oppression and the underdevelopment of Africans. Nothing of Christianity is recognized in the process of colonialization of Africa by the African nationalist elites. Since the colonial governments have been defeated, the new independent African countries have consolidated their power through the influence of these nationalist elites. As a result, all African researchers had no choice other than to reject everything about the Christianity of the colonizers if they wanted to be on the safeside when practicing their professions. In other words, if African researchers want to argue positively for any action of the early missionaries who came to Africa during the time of the scramble for, partition of, and establishment of colonial rule in Africa, then they must first eliminate the risks of being seen to support the mentality of colonizers and white supremacists. To be historically correct in the eyes of nationalist elites in Africa is to denounce explicitly everything that led to colonialization, together with denouncing all forms of justification of the establishment of colonial systems. 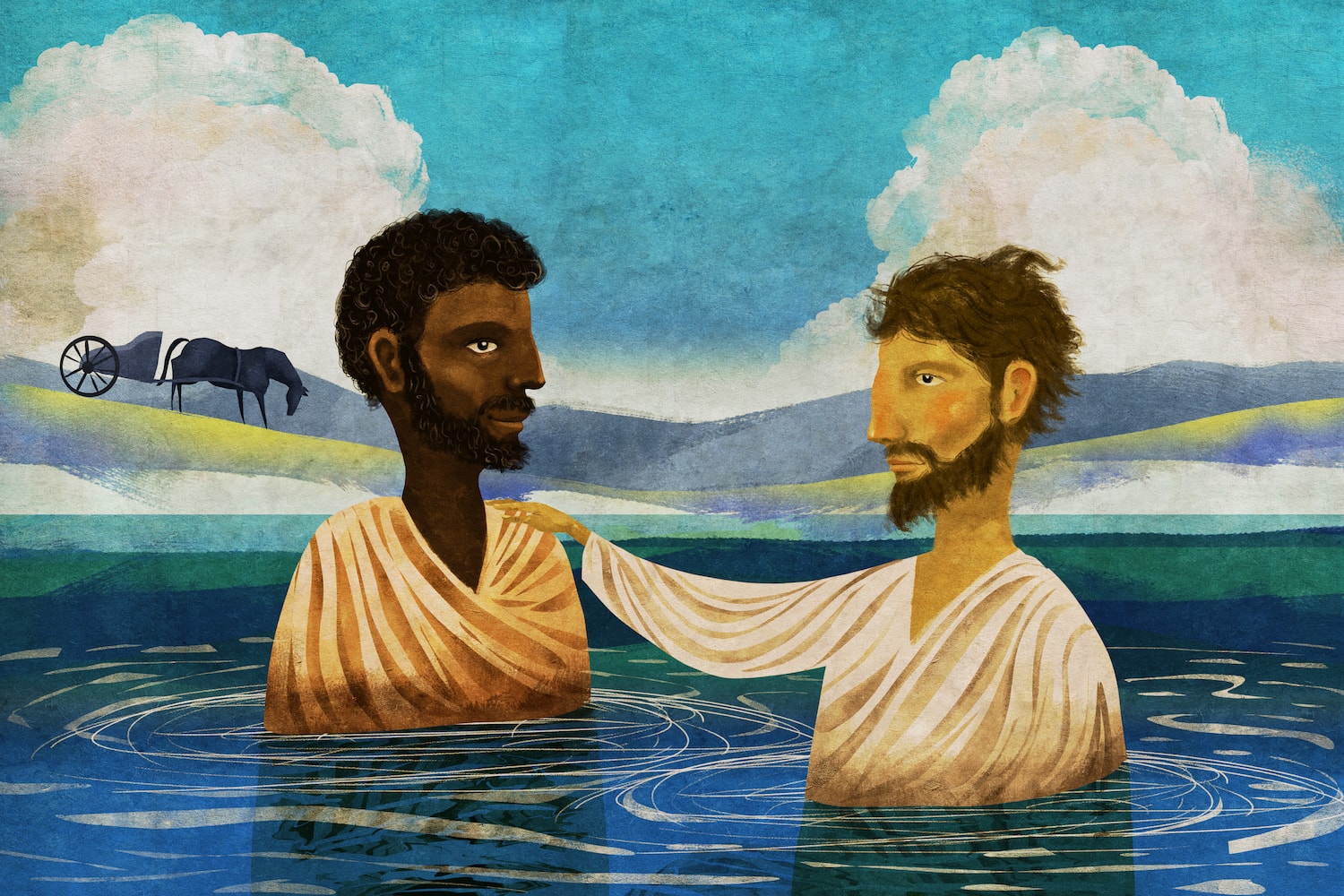 The above explained position of the nationalist elites of Africa on the Christianization and colonization of Africa did not mature by happenstance. It was a planned position, based on particular reasons. Two of the main reasons should be remembered here:3 1) the nationalist elites embraced the anti-thesis of imperialism by making sure that the new independent African countries did not slide back into colonialism, and, 2) they also made Africans feel united through pan-Africanism, against their common enemy — the white supremacists. To a certain extent these two reasons have been successful in many sub-Saharan countries, despite the fact that domestic wars continued for years. However, as time since independence passes, we see the re-emergence of certain explanations that, in one way or another, do debate the conclusions of nationalist elites. For example, as Tanzania celebrated the Jubilee of 150 years of the Catholic Faith in 2018, the Catholic Bishops of Tanzania came out in defense of European missionaries who came to Africa before and during colonialism. The Archbishop Emeritus of Arusha, Josaphat Louis Lebulu, has been quoted by Vatican News saying, «We celebrate the great work done by missionaries who came to Tanzania at Bagamoyo in 1868.4 They installed the Holy Cross (at Bagamoyo), a symbol of redemption from slavery, a symbol of faith to us».5 The case of Bagamoyo can be seen as one of the arguments with which the African nationalist elites will not want to agree: that early missionaries had a profound positive effect on Africa, and they should not be ignored or be completely reduced solely to being seen as agents of colonialization.

The courageous explanation of the Archbishop Emeritus of Arusha, Lebulu, stimulates the need for deeper research and new presentations of the situation that the early European missionaries encountered in Africa and that led the nationalist elites to consider them the agents of colonialization. At the same time, the explanations also reveal a lot about the missionaries’ passion for Africa as they tried to bring not only Christianity but also justice and respect to humanity. But as I have written in the past, a particular approach is still needed to be used to represent events that happened during the era of early Christianization and colonization of Africa in a way that the presentation will not upset the nationalist elites who are still a powerful and influential group in Africa. This is the reason why I propose animated films as a tool for the representation of Christianization and colonization in Africa, capable of eliminating the risks of being seen to support the mentality of colonizers and white supremacists, while presenting the work of early missionaries in Africa in a very objective way. 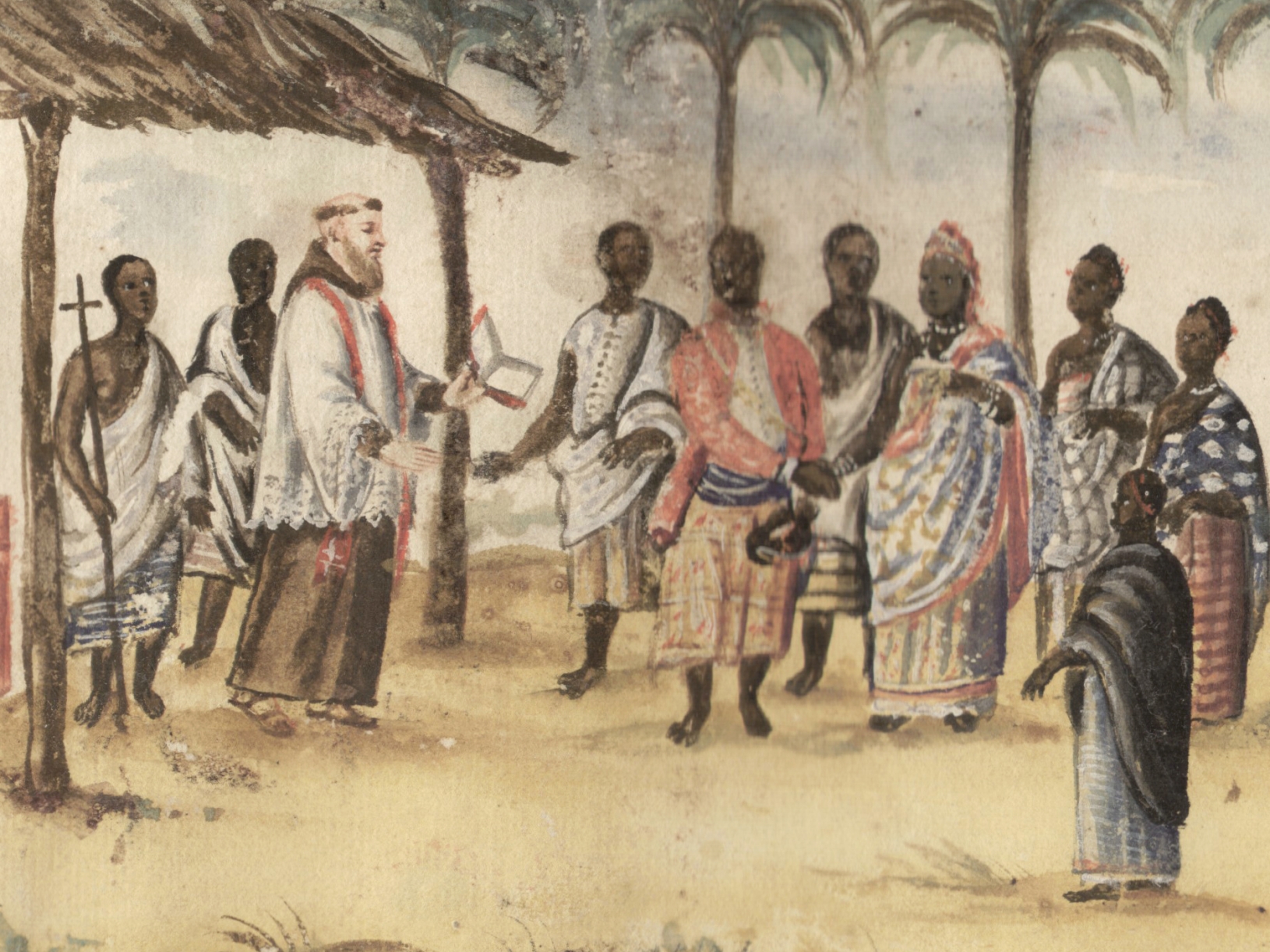 Together with other researchers from St. Augustine University of Tanzania – AMUCTA, I am in the process of introducing a project on ‘Animation and African Narrations’. In addition to written research, I believe good animated films can explain better the colonial situations without escalating an ideological war with the historians and nationalist elites because, thanks to creative visual and sound effects, scenarios and imitations, animations can describe historical facts beyond writing, in a soft way — in what has been called «edutainment». For example, certain facial expressions on the part of characters may mean more than words when presented in an historical narration, easing the work of re-examining and presenting of the missionaries’ activities during the time of the Christianization of sub-Saharan Africa, while at the same time rejecting all the forms of vices that were brought by the colonizers.

As a starting point for the project, I have created the film called Babamalundi.6 This is an anticipated 3D film of a Sumuka icon Mwanamalundi. It is designed to portray the 1882 historical environment of Mwanza, Tanzania, when Mwanamalundi was born. This was just a few years before the colonialization of that part of sub-Saharan Africa. It is my belief that animated films of this type have the power to represent the Christianization and colonization of Africa in a very objective way today. Through similar projects we may be able to explain why Christianity has expanded rapidly in Africa today to the extent that Africa is now exporting clergy to Europe, a remarkable reversal from colonial times. I would like to conclude this article by this beautiful quotation from Pope Francis:

[…] human self-understanding changes with time and so also human consciousness deepens. Let us think of when slavery was accepted or the death penalty was allowed without any problem. So we grow in the understanding of the truth. Exegetes and theologians help the church to mature in her own judgment. Even the other sciences and their development help the church in its growth in understanding. There are ecclesiastical rules and precepts that were once effective, but now they have lost value or meaning. The view of the church’s teaching as a monolith to defend without nuance or different understandings is wrong. […] After all, in every age of history, humans try to understand and express themselves better.7

1 The term refers to African political scientists and historians who studied African independence by exclusively focusing on national boundaries and by emphasizing the roots of nationalism as the main cause of the struggle for African liberation. For more description see: Donald Denoon and Adam Kuper (1970).
2 See for example: Fanon (1959), (1961).
3 The argument is well explained by Shivji (2012), (2008).
4 Bagamoyo was the first place where the Holy Ghost missionaries landed in mainland Tanzania. It was a port where slaves captured from the mainland were sold and exported to other parts of the world. With the arrival of the missionaries, Bagamoyo started to be transformed into a place of redemption where slaves were released and allowed to settle to form a small community of Christians. Bagamoyo is remembered as the entry point of Catholic missionaries to the Tanzanian mainland.
5  https://www.vaticannews.va/
6 The trailer can be seen at: https://www.youtube.com/
7 http://www.vatican.va/